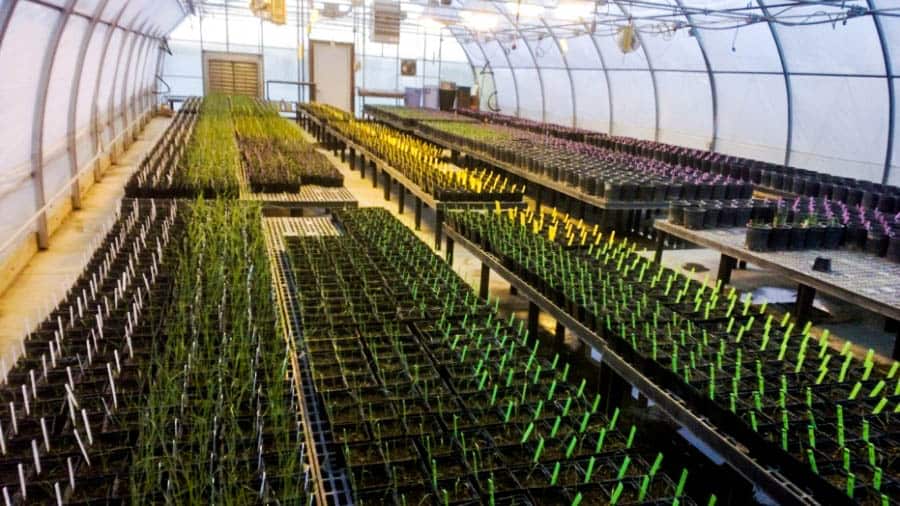 At this year?s ASBC (American Society of Brewing Chemists) conference, a group called the Commonwealth Scientific and Industrial Research Organization, or CSIRO for short, presented details on the developed ultra-low gluten barley.

This variety falls well below the FDA?s current threshold of 10ppm, coming in below 4 ppm of gluten. CSIRO does not typically refer to this grain variety as gluten-free barley, but keep in mind, Australia, the country of CSIRO?s origin, has tough regulations on what can be labeled gluten-free. In order to make the cut as an official ?gluten-free? product, the final product must not contain detectable gluten and cannot be made with oats or other cereals containing gluten.

We know what you?re thinking, but no, this variety of barley is non-GMO. It was developed by utilizing natural breeding techniques, breeding barley that is deficient in hordein?the gluten protein in barley. Natural breeding and selection techniques inadvertently started when the first humans started saving seeds at the start of the advent of agriculture. We learned that the plants grow from the seeds, and that by saving the seeds of individual plants that did better than others, the next generation would have similar advantages. Over generations of plant and seed selection, the farmers were able to produce crops with greater yields, larger fruit size, or tougher heartiness. Using similar techniques, CSIRO was able to select for barley plants producing low gluten levels.

What does the gluten-free community think about ultra-low gluten barley?