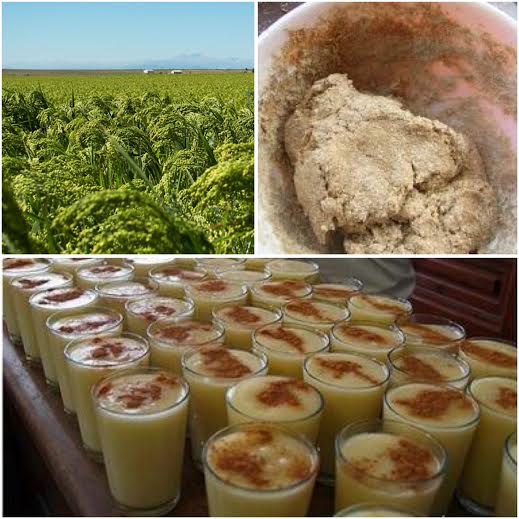 The story has been told, many times, many ways. Variations of beer have been produced and consumed for thousands of years and is considered the ?basis of modern static civilization?. Thank you Charlie Bamforth. Although the exact origin of beer is unknown, Greek historian, Herodotus, cited the Egyptians as making ?the first true beer?. What exactly was the first true beer? An educated guess might say this is dictated by using the four basic ingredients of beer. We know them well: Yeast, Malt, water, and hops. Yes, the Quadfectra. Thank you Reinheitsgebot.?However, the true tale of beer as we know and love today sounds a little bit different.

About 8,000 years ago give or take somewhere in the fertile crescent, our ancestors started making an intoxicating beverage made from crumbled bread and water. This drink was a favorite for thousands and thousands of years, likely low in alcohol, and provided nourishment and vitality to its takers. This beverage?is still consumed today in certain parts of the world and is called boozah (aka bouza, boza, booza and others). Essentially, making this beverage entails malting or sprouting grain with water and adding yeast to bake, then more water, letting the whole kit and caboodle ferment, straining, and finally enjoying. The grains chosen to make this beverage were millet and other ancient grains. See an example recipe here. This drink was delicious and nutritious and filled with natural sweetness, protein, vitamins, and minerals, and yes, a bit of ethanol. A super-food that might have helped build the pyramids.

So what about the hops? Hops are a relatively new addition, in fact it is really in the last 200 or so years that hops have become synonymous with beer. The first hop-heads were likely Benedictine monks such as Adalhard, who wrote down rules on how the abbey was to be run, and part of them included mandating the collection of wild hops to be added when making beer. This was not a common practice at the time, but the practice caught on slowly. Ledged has it that Henry VI of England outlawed the use of hops as an ingredient in beer in the 15th century. Interesting. The short version of this is that likely people disliked the taste of hops in their beverages. However the beneficial properties of hops known then and proven now prevailed. Click here for a more in depth Short and Bitter History of Hops.

Nowadays, a plethora of ingredients are used to produce many, many types of beer. From dandelions to coffee and turmeric to lemon zest and regardless of what you call your fermented grain beverage ale, porter, or stout, remember this: ?BEER? has been an ever-changing phenomenon exciting in a synergistic relationship with mankind for awhile now. We?d still be drinking the original boozah if no one pushed the status-quo, added a little bit of this to the mash tun, or a little bit of that to the fermenter. If anyone a few hundred years ago said of people would be drinking chilled, filtered, hop-soaked boozah their audience might have questioned let alone ask, what is a hop? And yet, here we are drinking beer that 99.9% of the time contains this ingredient. So go ahead, I dare you. Dream big. What will beer look like tomorrow?

To your creations! Zum Whol!