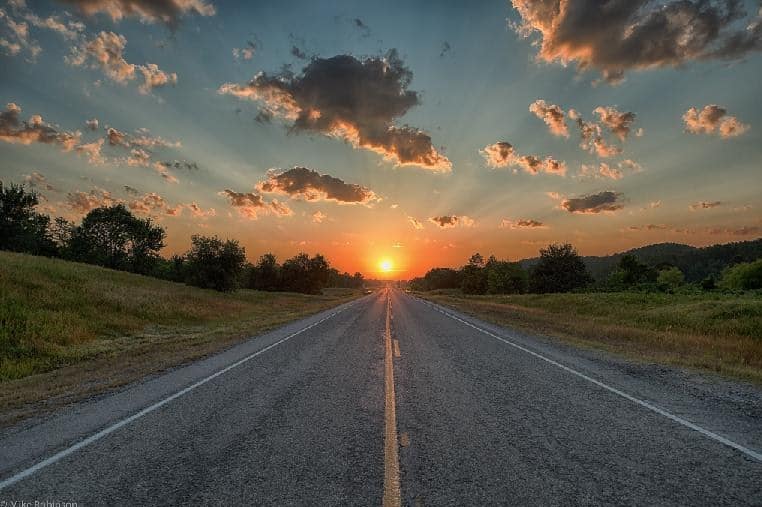 Did you know Celiac disease, which is treatable only by completely removing gluten (a protein found in wheat, barley, and rye and their relatives) from the diet, affects at least 3 million Americans. This means almost 1 in 100 people cannot eat foods such as traditional bread, waffles, pancakes, cookies, cake, because all of these products contain grains that have gluten, a protein which wreaks havoc on the body for people with this disease. If you have a relative (parent, child, sibling) who has Celiac disease, the chances that you do too are 1 in 22. It is estimated that 83% of Americans who have Celiac disease are undiagnosed or misdiagnosed with other conditions.

Celiac disease is just one group of people who have adverse reactions to gluten. Numerous others suffer from gluten sensitivities and could benefit from a gluten-free diet. According to the National Foundation for Celiac Awareness, ?research estimates that 18 million Americans have non-celiac gluten sensitivity. That?s 6 times the amount of Americans who have celiac disease.?, Other researchers think this number might be even higher and that one in seven Americans have an issue with gluten.

I am one in seven. I was diagnosed with Ulcerative Colitis, an autoimmune disease, in 2006. At the time, I was earning an undergraduate degree in nutrition at the time. I clearly remember asking gastroenterologist after gastroenterologist, ?Could this disease have anything to do with what I was eating?? I was assured a confident ?NO.? I would have this disease for the rest of my life and the only thing I could do was take medicine(s) and control my stress levels. Well? that was just not so!

Controlling stress is huge. True story, but there was more. It took years to discover gluten was causing my digestive system some pretty terrible strain. Removing gluten from the equation meant no negative immune responses. No need for pharmaceuticals. Simply plenty of great tasting, exhilarating experiences resulting from one decision: Gluten-free.

It is not surprising that a growing number of people are going gluten-free by choice.? In 2010, it was reported that 5% of households purchased gluten-free products and that number more than doubled last year at 11% of households. The number of gluten-free products on the market are increasing rapidly, and sales are expected to reach $5 billion a year by 2015. Given Grouse?s advocacy and my own personal food and beverage choices, I often get asked this question: ?So is gluten-free a trend??? According to Mr. Webster a trend can be described as ?The general direction in which something tends to move?. So yes, I would say it is a trend. Gluten-Free can be much more than a trend, but a way to a good and healthy life.

If you knew your life experience could be improved by eating gluten-free would you, could you, choose to be gluten-free?

To your health! Zum Wohl!