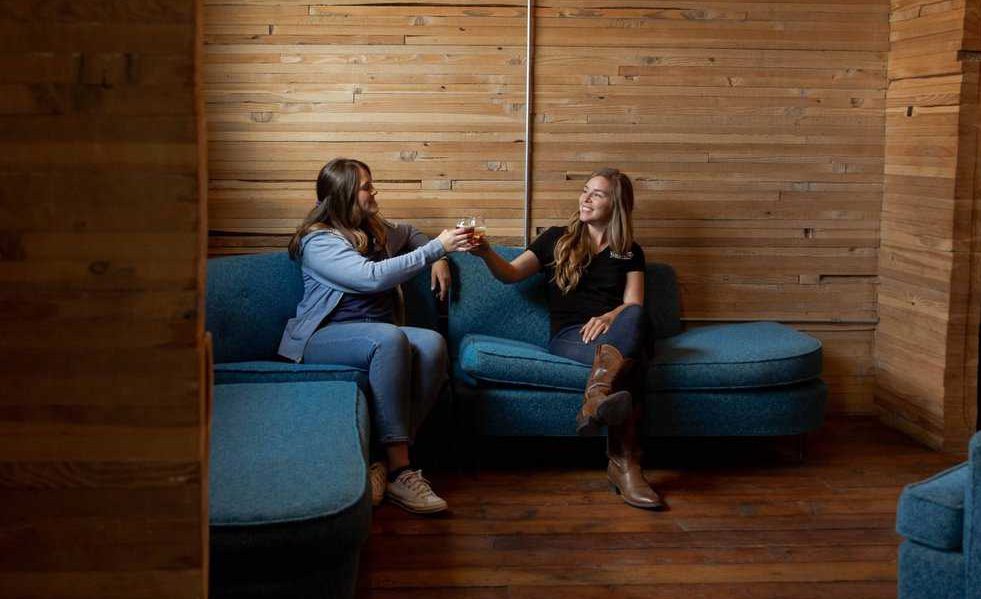 To celebrate the end of Celiac Awareness Month we thought we would share a little
story about how Celiac has affected the members of Grouse, and how it inspired our origin story!

12 years ago Grouse’s founder Twila Soles was a grad student at CSU and struck up a
conversation with a classmate who was recently diagnosed with Celiac disease, and
missed drinking craft beer. This changed Twila’s career path significantly, to say the
least! Twila made it her mission in life to help make a delicious gluten-free beer
available on the market, so everyone could enjoy the great beverage.

Last year, another student at CSU was diagnosed with Celiac disease in her third year of the fermentation program. She didn’t let the setback stop her, and reached out to Grouse, seeking to make a gluten-free beer as a final project to finish her degree, wanting to prove to the program that great gluten-free beer was possible. This student was Kelly Erber, and within a week of making contact with Grouse Malt House, she was offered a job as our Malt House Ambassador.

Kelly is a 3rd generation Celiac and a mover and a shaker to boot. If you’ve placed an order in the past year, you’ve been in Kelly’s extremely capable hands as she joined our team full time earlier this year. There are many things about the Twila-Kelly connection that are serendipitous including deep Grand County Colorado ties.

We believe strongly that necessity is the mother of invention, and this business was
built for the benefit of all Celiacs; the ones we knew originally, the ones we’ve met along the way, and all those to come in the future.